Look up the fact files about these nasty pollutants!

Ozone is found naturally in our atmosphere (the air around our planet). High up in the atmosphere, ozone is very useful. It helps to protect us from the sun by blocking harmful ultraviolet rays – just like sunscreen for the Earth! At ground level however, it's harmful to breathe and can make breathing difficult, especially for people with asthma.

We humans don’t make very much ozone. However, there are other kinds of air pollution that we make lots of. These get mixed together in the air, and form ozone. Sunshine and heat help ozone to form, so ozone pollution is most likely to be a problem on warm, sunny days.

Another unusual thing about ozone is that it’s gobbled up by nitric oxide (NO) which is usually found in towns and cities near roads. As a result, ozone pollution is more of a problem in the countryside than in our cities. 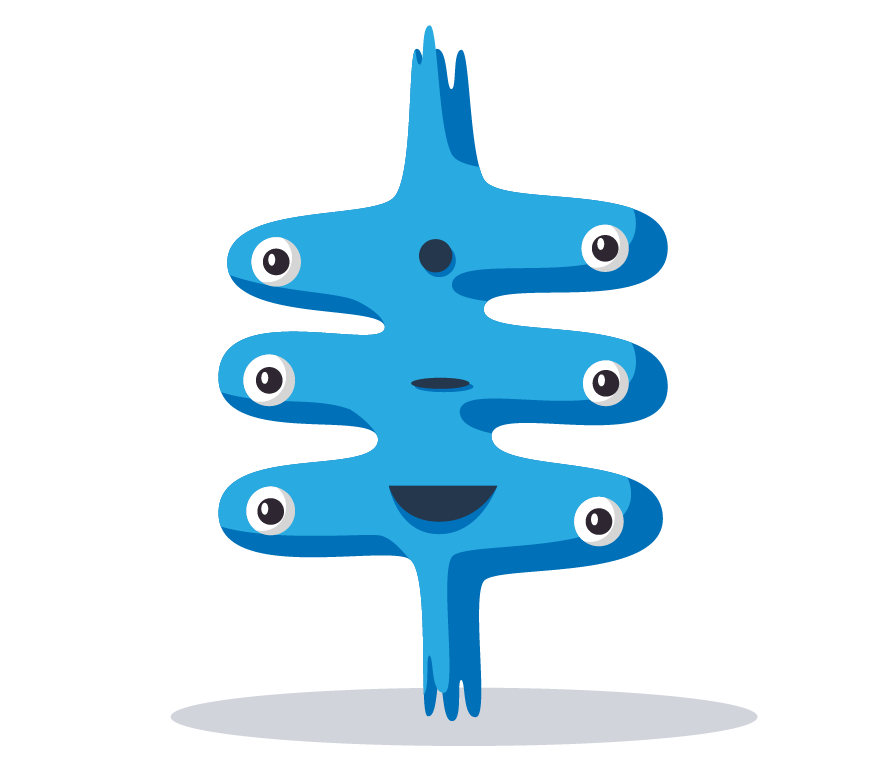 Nitrogen dioxide is a gas, which can be formed when any kind of fuel is burned. There is not usually enough nitrogen dioxide in the air to be able to see or smell it, but it is a reddish, brown gas that doesn’t smell very nice. It's also harmful to humans, especially anyone who already has a medical problem with their breathing or their heart. For these people, nitrogen dioxide pollution can make them more unwell.

The oxides of nitrogen can mix with other pollutants in the air and form ozone. 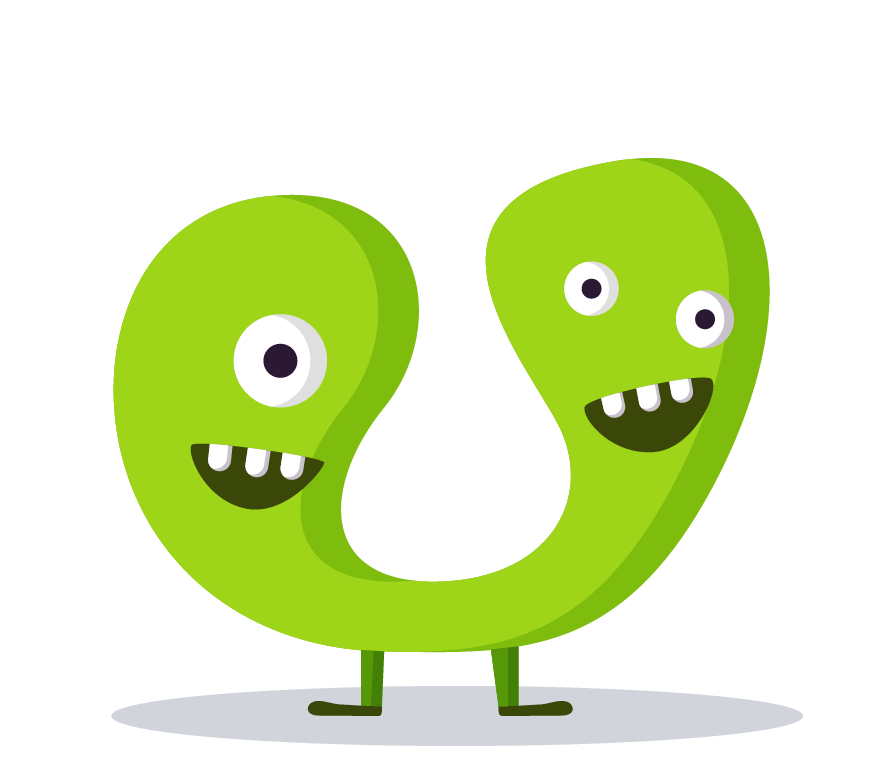 Sulphur Dioxide is a colourless gas so you can't see it. However, you can smell it: when a match is lit, that is sulphur dioxide you can smell. It has a very strong smell! If there is enough of it in the air, it can make your eyes sting, and make your airways (the tubes between your mouth and nose and lungs) tickly or sore. People who already have asthma, or other medical problems with their lungs, may find that their breathing becomes more difficult if there is sulphur dioxide pollution in the air.

The most important natural source of sulphur dioxide is volcanoes. The most important common human-made source is the burning of fossil fuels - that's coal, oil, petrol and diesel, among others. These include:

Often the effects of sulphur dioxide pollution are made worse if other pollution is high. 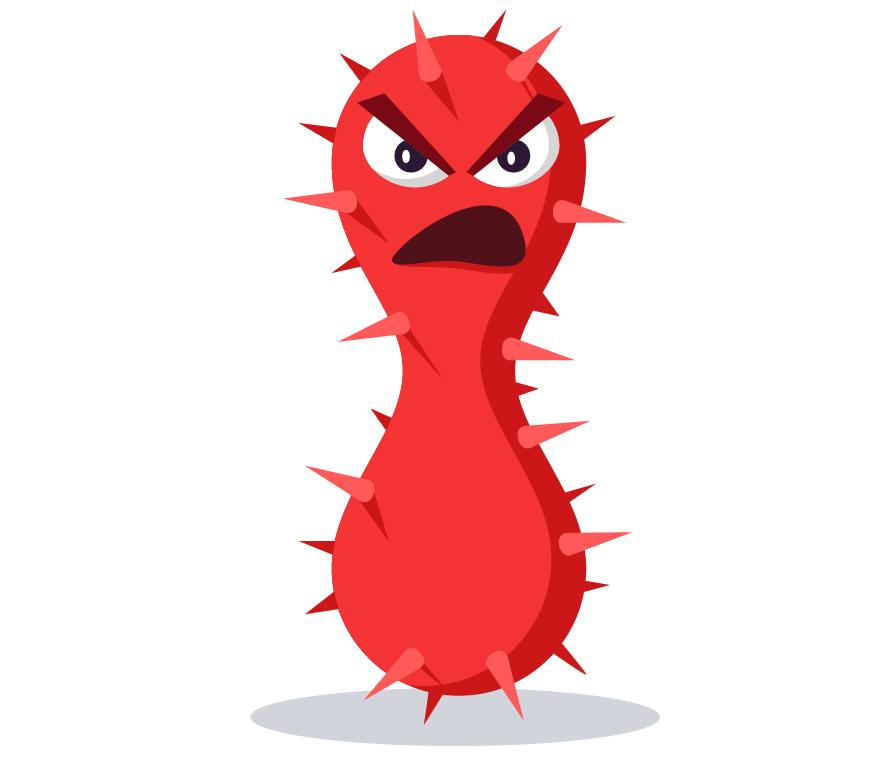 Carbon monoxide is a gas that you can't see or smell. How is it made? Fuels need oxygen to burn, and carbon monoxide is produced when fuel is burnt without enough oxygen. This happens inside some vehicle engines (especially petrol engines), also in some other things like household heating boilers.

Carbon monoxide is very poisonous. Breathing in lots and lots of carbon monoxide would be very dangerous, because it stops the blood carrying oxygen around the body.

“Particulate matter” just means stuff that is made up of many tiny, tiny bits. Particulate matter (often called PM) is a problem because some of the particles are so small we can breathe them in.

PM10 stands for Particulate Matter less than 10 microns across - that's small, very small (there are 1000 microns in a millimetre!). Particles that are bigger than ten microns across tend to get trapped naturally in our noses or throats, before they get into our lungs. That’s what the little hairs in our nose help with.

PM2.5 stands for Particulate Matter less than 2.5 microns across; so these are even smaller than PM10! They can travel deep into our lungs and cause harm. People who already have a heart or lung disease may find this sort of pollution makes their problem worse.

When we talk about particulate matter as a sort of air pollution, we mean things like smoke, soot, dust or dirt in the air. These particles can be made up of lots of different things; here are some of them: 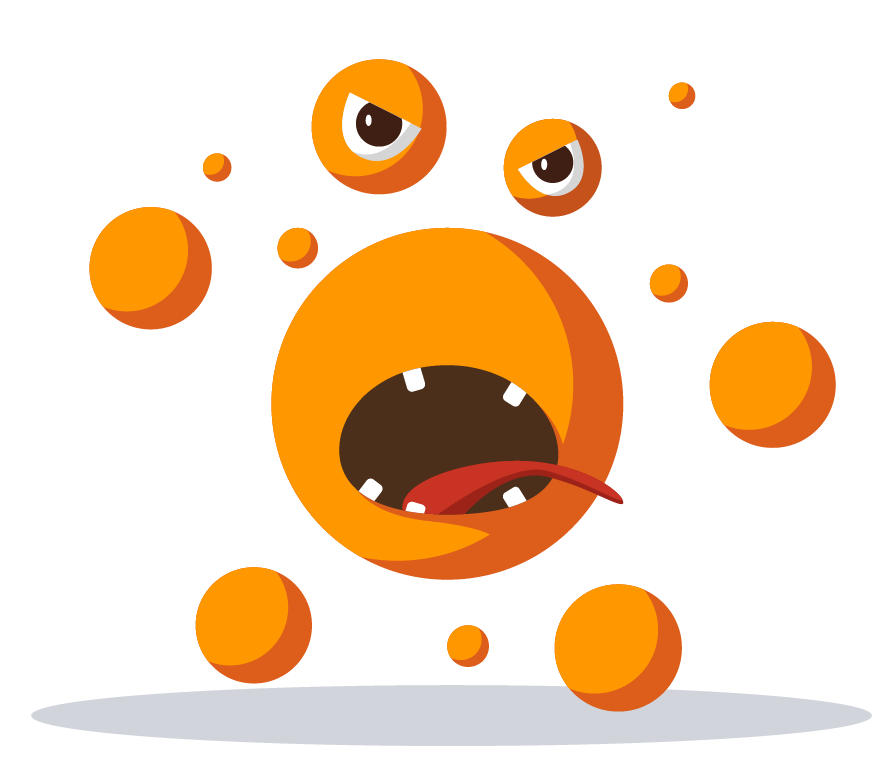 Ammonia is a smelly gas! Luckily, there is usually so little ammonia in the air that we cannot smell it. However, when ammonia mixes with other pollutants, together they can form particulate matter (see above).

Ammonia comes from many places, including farms. It is found in the wastes produced by farm animals (such as cows, pigs and chickens). It is also found in some fertilisers, put on crops to help them grow. Our farmers understand how important it is to protect the environment. They are working hard to cut down the amount of ammonia produced by farming: we can do our bit to help them, by trying not to waste any of the food we buy. 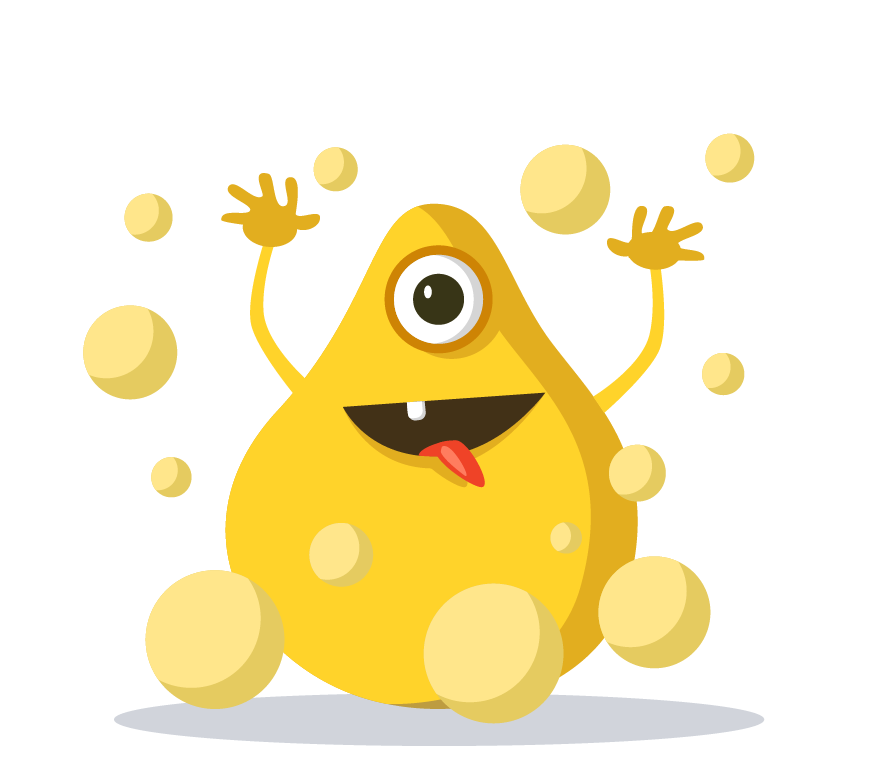